Want to write for us or be featured?

The Green Screen Environmental Film Festival 2017, held its opening reception at the Digicel IMAX theater on November 2nd, 2017. The evening began with remarks from the Minister of Agriculture, Senator Clarence Rambharat; Sagicor representative, Sharda Mahabir and the mastermind of the festival, Carver Bacchus of Sustain T&T.

The feature film, “Death By A Thousand Cuts” co-directed by Jake Kheel and set in Hispaniola, renders more than blood; it explores the tension between Haiti and the Dominican Republic, the complexities of the expanding charcoal trade and the consequences of mass deforestation in those countries. The audience were left with their mouths ajar and lingering questions on their tongues.

The post-film discussion, added dimension to this already multi-layered film, which took approximately five years to complete. Kheel gave detailed supplementary information that helped to give a balanced outlook and quenched the audience’s thirst.

Film fans, filmmakers, activists, policy makers, entrepreneurs and other members of the public – the stakeholders of our environment, mingled afterward to chat and network. The room buzzed with laughter and conversation as the night progressed on an eclectic note.

Present were young, local creatives, familiar faces such as the Wadada Sisters of the Wadada Movement, a Caribbean-based fashion label; Anya Ayoung-Chee, Fashion Designer; Maya Cozier, Director of the film ‘Short Drop’ which won the award for Best T&T Short Film at Trinidad and Tobago Film Festival 2017 and Shari Petti, Director of the documentary short film, ‘Sorf Hair’ the People’s Choice Best Film at TTFF. “It was clear that the film was thoroughly researched and investigated, well shot, engaging and objective; you didn’t really see too much of a bias anywhere like ‘Haitians are bad, Dominicans are angels’ or anything,” commented Shari Petti. 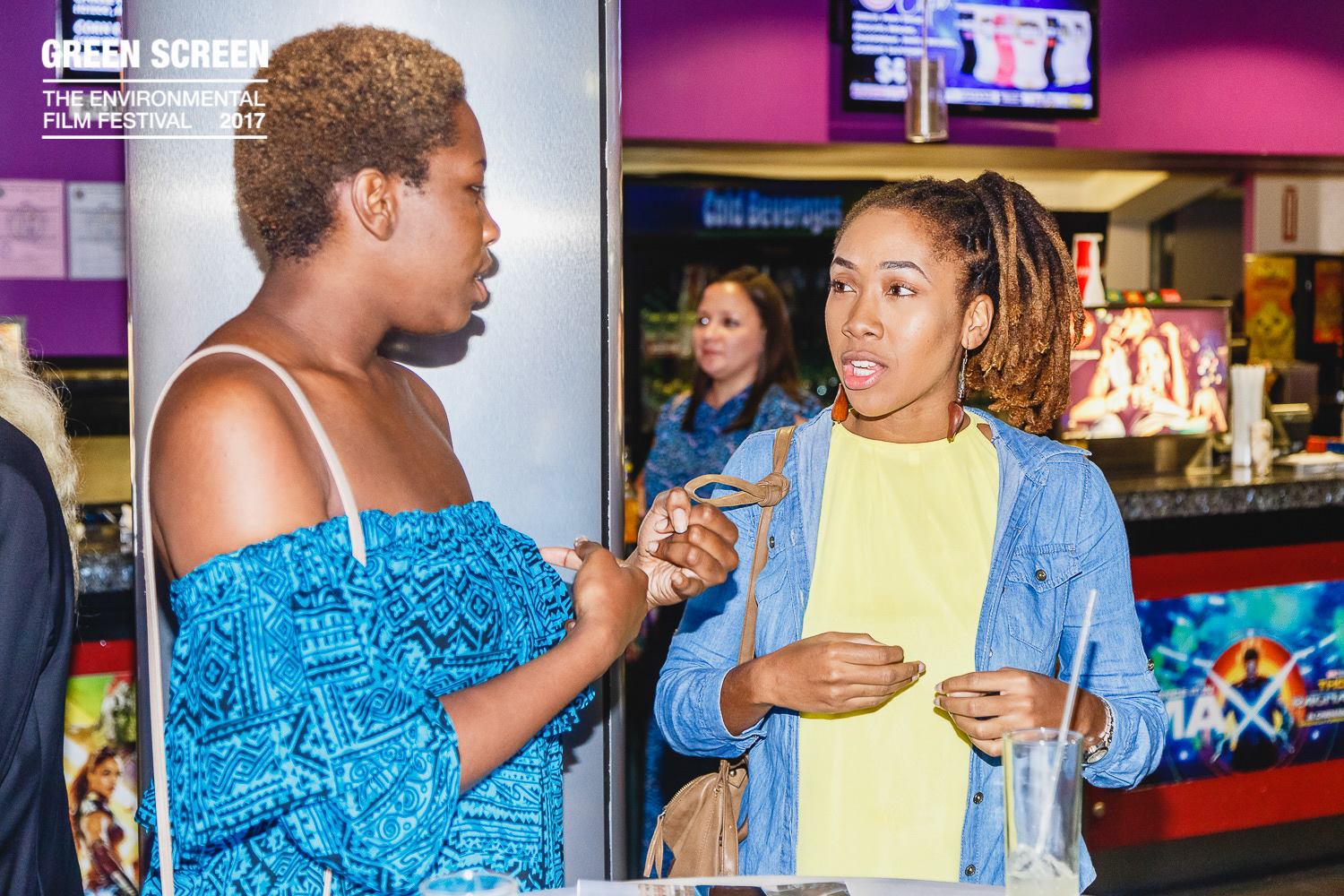 Others described the film as “excellent”, “an eye-opener”, “interesting and informative” and some wished that the film would be screened again so they would have the opportunity to invite friends and family.

The 7th launch of the Green Screen Environmental Film Festival was filled with promise and set high expectations for the days that were to follow. Carver Bacchus stressed the importance of public education and stated that there is ‘no quick fix’ when it comes to the issues that plague our environment. There is no doubt that Green Screen is a catalyst and continues to provide a platform where all stakeholders can come together in matters concerning the environment. 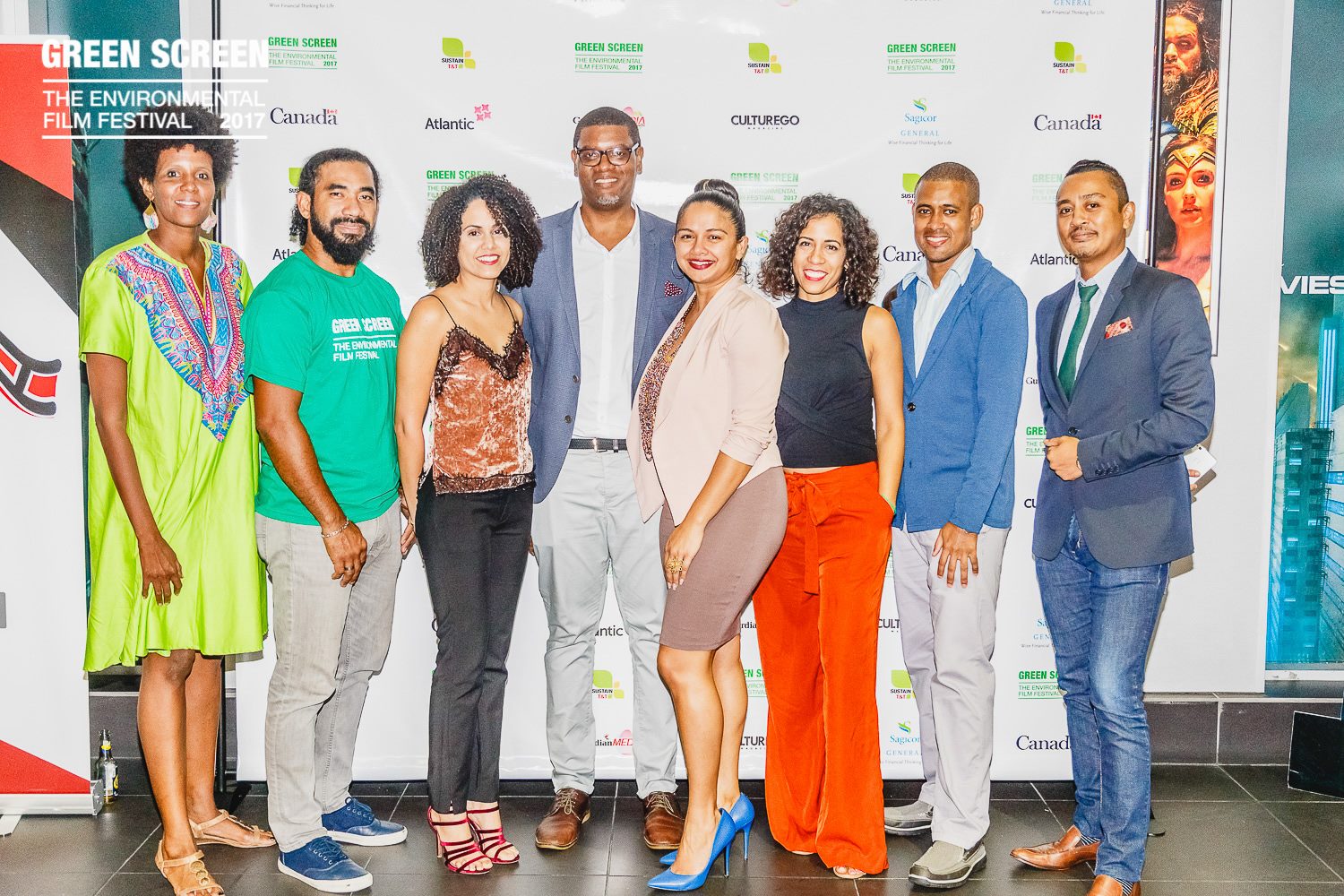